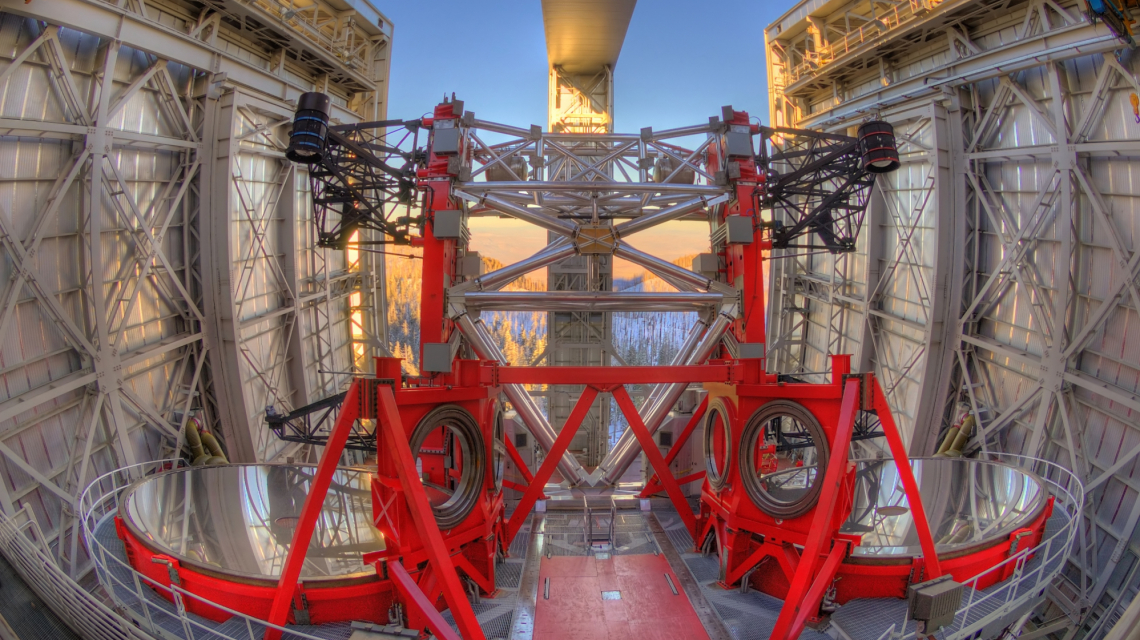 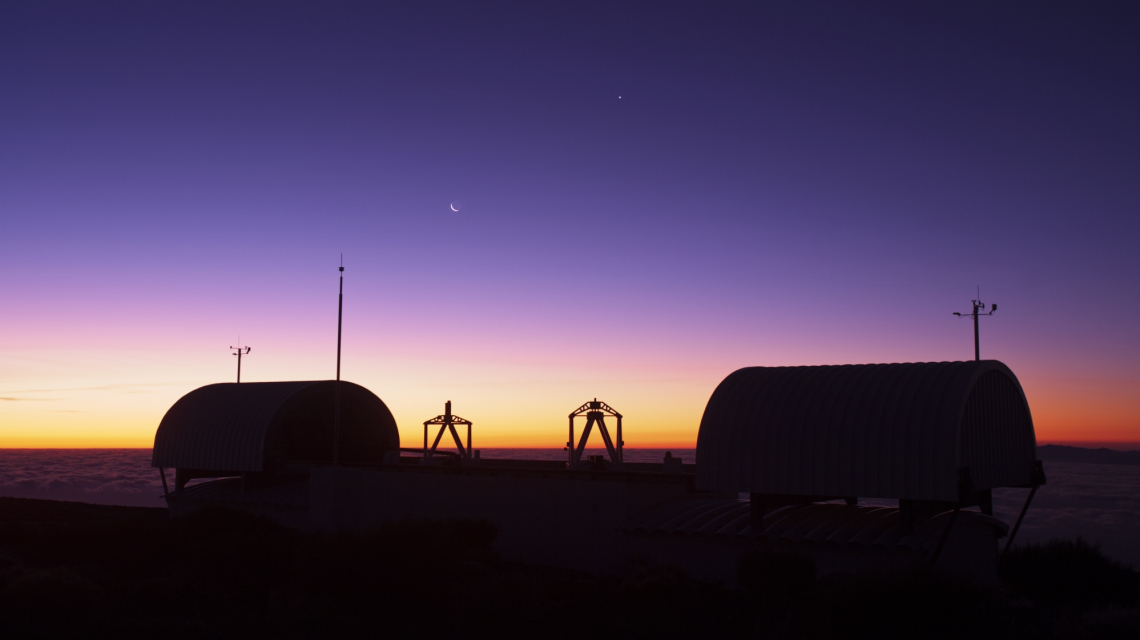 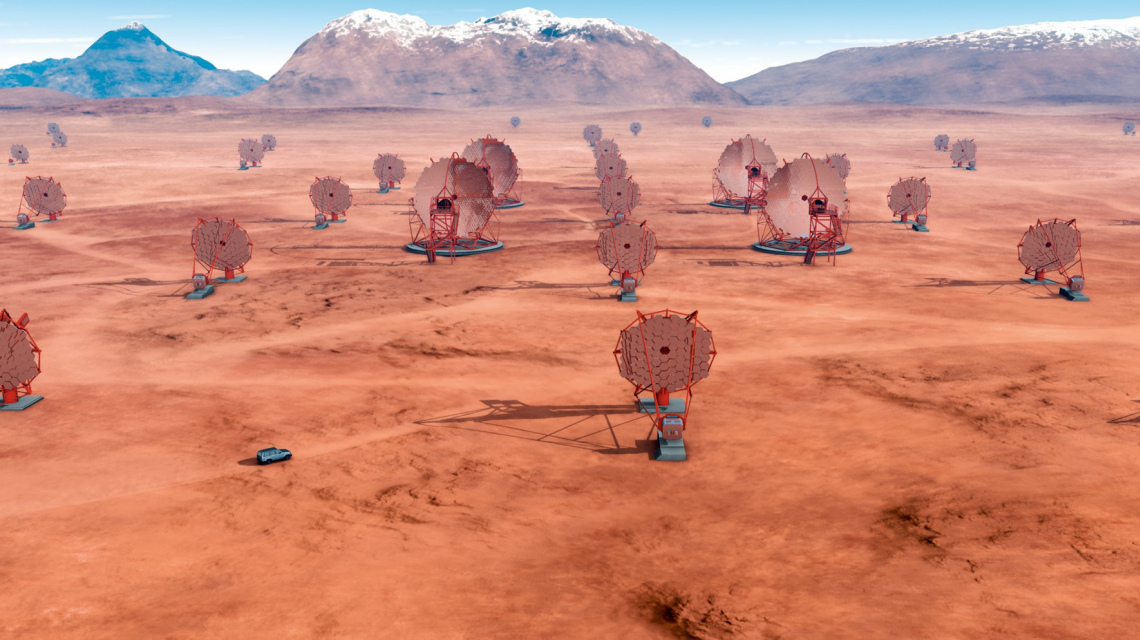 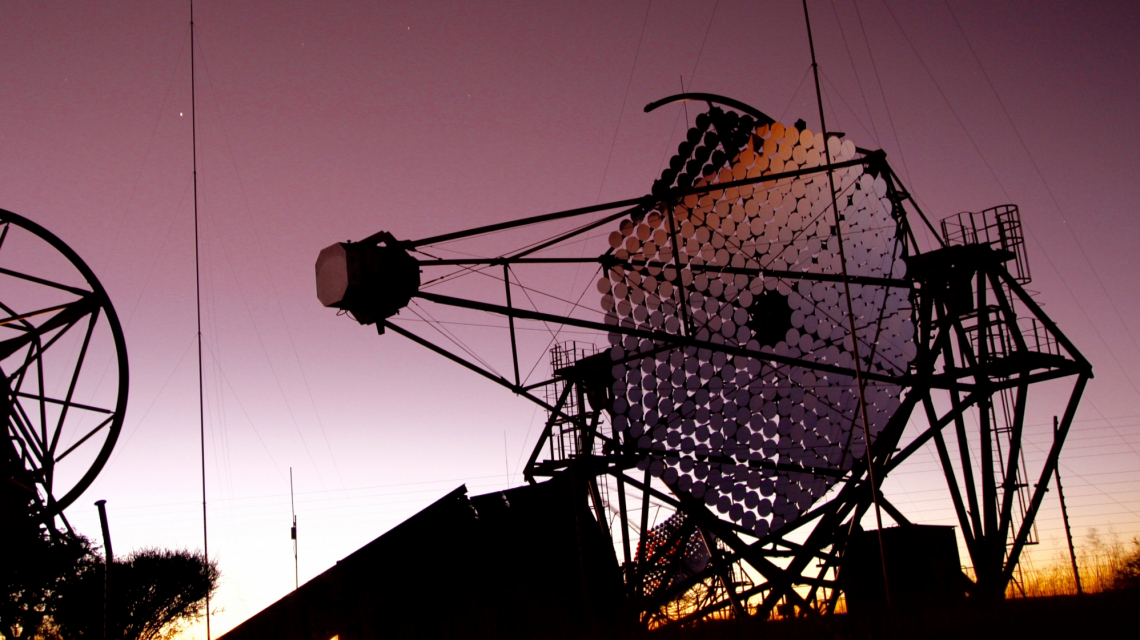 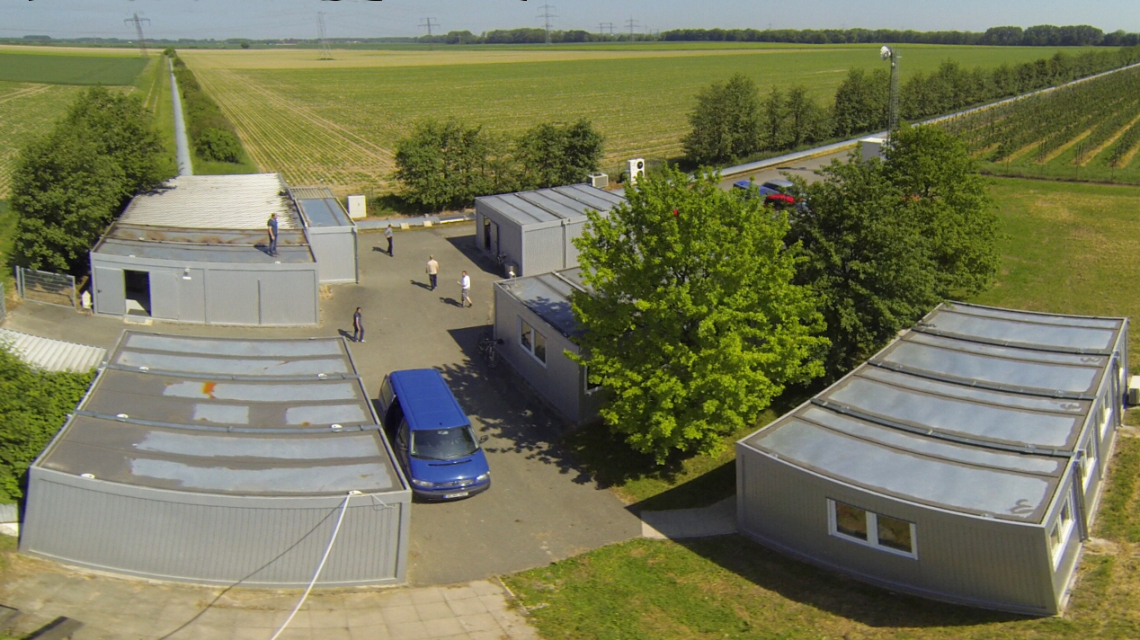 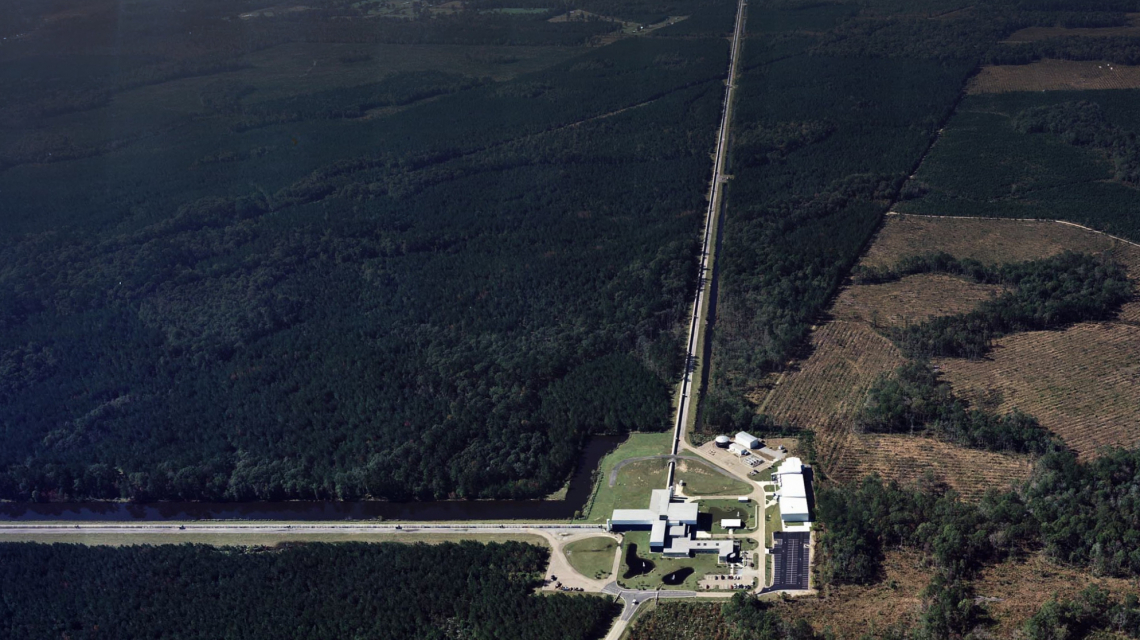 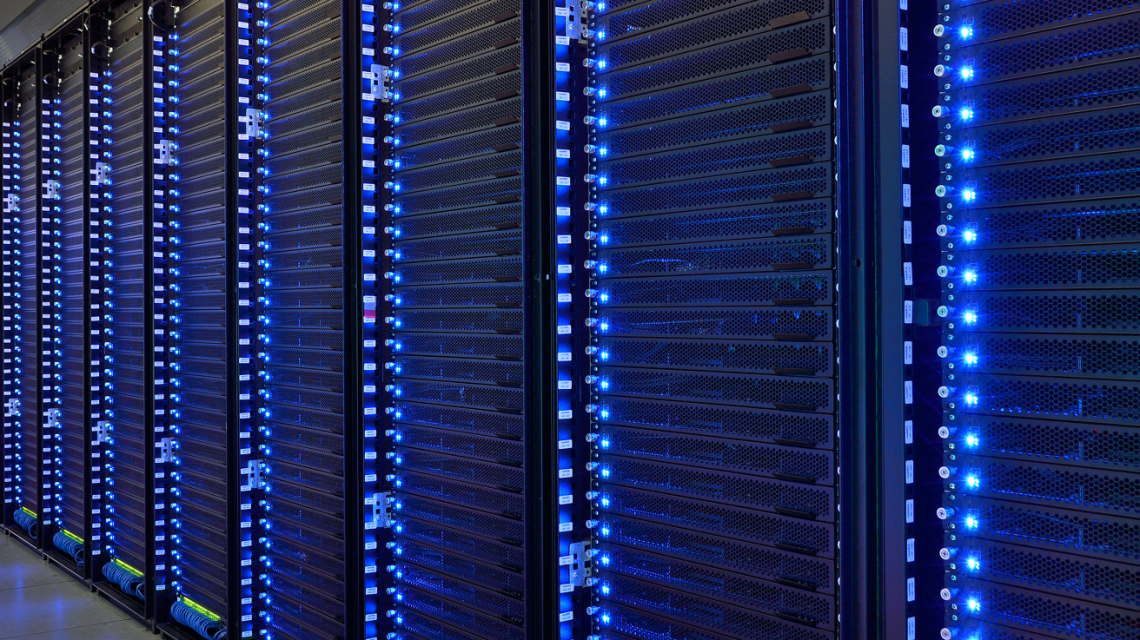 Astrophysics is an observations-based science. Data is retrieved with international large observatories. The active participation of the Potsdam facilities in today's most powerful ground-based and space-based observatories guarantees on the one hand the in-house know-how and often also enables privileged access to the instruments for their own scientists. Potsdam contributions include instrumentation projects for the Very Large Telescope (VLT) and for the future European Extremely Large Telescope (E-ELT) of the European Southern Observatory (ESO). Smaller telescopes in Potsdam are mainly used for educational purposes and for instrument testing.

Technology and instrument development in Potsdam

The institutions of the Astrophysics Network participate as scientific partners in many international instrumentation projects. They contribute with their expertise during all kinds of project phases, from concept studies through development, design and construction to implementation and operations..

The Leibniz Institute for Astrophysics Potsdam (AIP) has established a dedicated development area for research technology and infrastructure to maintain and to strengthen such activities. Its technical facilities include workshops, integration halls, laboratories, a cold chamber and a telescope simulator. DESY in Zeuthen hosts workshops for construction and electronics development. Students of the University of Potsdam can get a first impression of astronomical hardware during lab courses. The joint center of innovation competence innoFSPEC of the University of Potsdam and of AIP explores new technologies in the area of fibre-optical spectroscopy and sensing.

Astrophysical research is highly international and astronomical data bases are highly diverse. It is an increasingly challenging task to enable large international collaborations to use these data and to secure its long-term archival. The E-Science department at AIP develops new IT tools and optimized database structures especially for international astronomical consortia and hosts databases of several international observatories and projects. For instance, Potsdam is one of two data centres of the “German Astrophysical Virtual Observatory”.

The four institutions in the network are spread geographically across several locations in Potsdam - the University Campus Golm, the Potsdam Science Park, the Research Campus Babelsberg (former site of the Babelsberg Observatory) - and the DESY Campus in Zeuthen. DESY research groups do not only work in Zeuthen but also partly on the university campus. The historic “Great Refractor” and the solar observatory “Einsteinturm” both belong to AIP and are located on the site of the former Astrophysical Observatory at the “Telegrafenberg” in Potsdam.

Student life takes place mainly around the university campus. For events, student jobs or during Bachelor and Master theses, students join the non-university institutions at their respective locations. All facilities are equipped with modern office and technology buildings, seminar rooms and lecture halls. Lectures, labs and exercises are usually held at the university.

Astrophysics has a long tradition in Potsdam and in the region. Thus, the library at AIP not only manages a modern book inventory and digital access to modern scientific journals, but at the same time hosts a considerable scientific historical heritage with books, photographic plates and instruments from the archives of its predecessor institutions, the Berlin Observatory, founded in 1700, and the Astrophysical Observatory Potsdam.

The research institutes in Potsdam are closely linked in their supporting services: Employees of non-university institutions have special access to university services and central facilities, such as the University Sports program, libraries, cafeterias and other offerings of the University of Potsdam. The Welcome Center supports international researchers who move to Potsdam. It helps with registration processes at administrative authorities, for example the Citizen Services Office, and links incoming scientists with their peer-group and the local researchers’ community. The Career Service for students, the Potsdam Graduate School for PhD students and postdocs and the Dual Career Service contribute to the University of Potsdam’s advisory and support services for researchers at all career stages. Facilities for childcare and the coordination office for equal opportunities account for a family-friendly environment.

The Potsdam Graduate School, the pearls - Potsdam Research Network, the UP Transfer GmbH and the proWissen association invite scientists in Potsdam to take part in professional skills trainings and funding consultations as well as marketing, technology transfer and public relations activities.