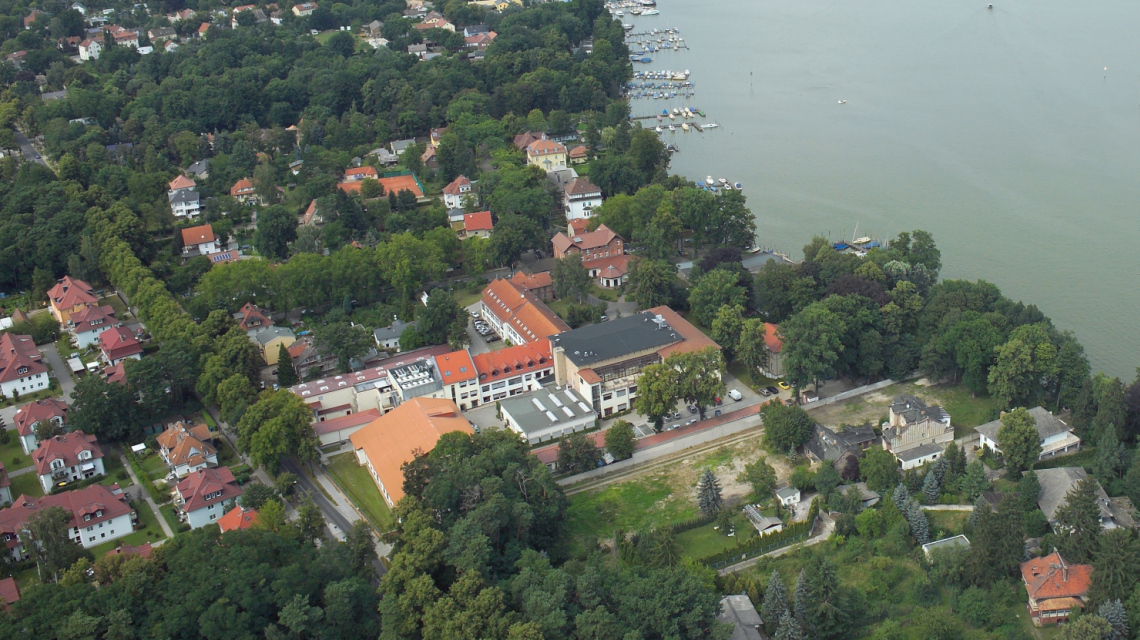 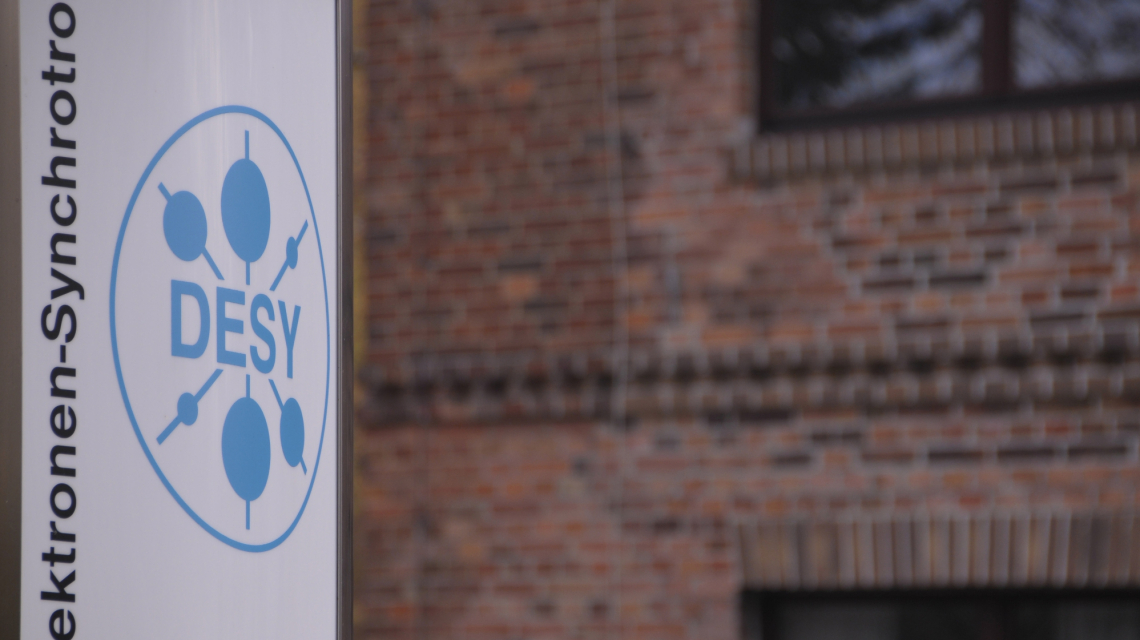 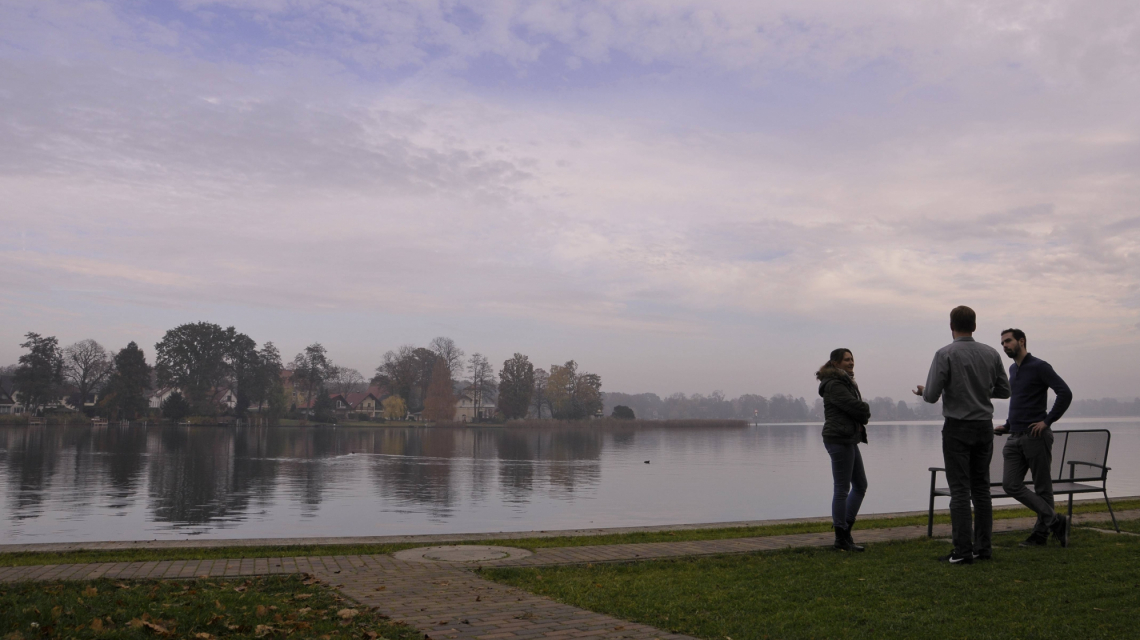 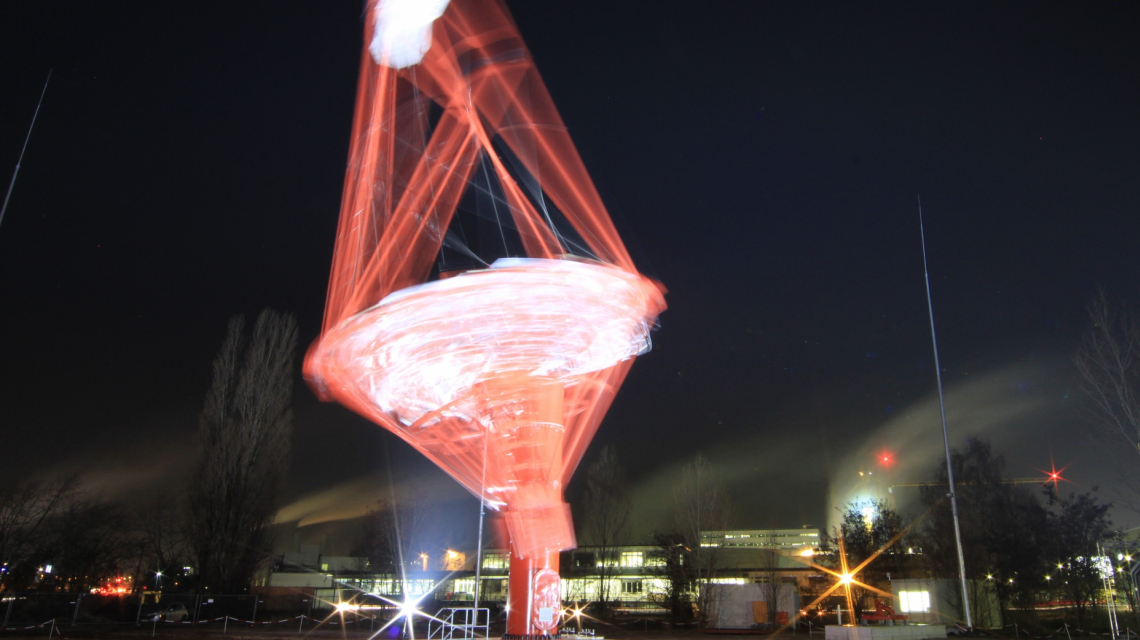 DESY is one of the world’s leading centers of research about the structure and fuction of matter. DESY investigates the structure and function of matter—from the interactions of tiny elementary particles and the behavior of new types of nanomaterials to biomolecular processes that are essential to life, and even the great mysteries of the universe. The accelerators and detectors that DESY develops and builds at its locations in Hamburg and Zeuthen are unique research tools. DESY is a member of the Helmholtz Association; 90 percent of its funding is provided by the German Federal Ministry of Education and Research and ten percent by the Federal States of Hamburg and Brandenburg.

DESY in Zeuthen near Berlin addresses the research topics of particle physics, accelerator physics and, as a key scientific area, astroparticle physics. Scientists at DESY have been involved in major international research projects on high-energy astroparticle physics for decades. To this end, physicists use various cosmic messengers to uncover the secrets of stellar explosions, cosmic particle accelerators and dark matter. DESY in Zeuthen combines outstanding expertise in neutrino and gamma-ray astronomy as well as in theoretical astroparticle physics. In the next few years, the research campus in Zeuthen will be expanded into an international center for astroparticle physics. The Cherenkov Telescope Array (CTA), an international observatory for cosmic gamma radiation, of which DESY is a key partner is of outstanding importance. Among other things, the CTA Science Data Management Center is being built in Zeuthen. In addition, DESY is the European leader in the IceCube neutrino telescope in the Antarctic. The IceCube detector is characterized by its worldwide unique sensitivity for cosmic neutrinos.

In Zeuthen, DESY is one of Brandenburg’s largest scientific institutions. Links to the University of Potsdam, the Humboldt-Universität zu Berlin, the Leibniz Institute for Astrophysics Potsdam and the Albert Einstein Institute strengthen the topics of astronomy, astrophysics and astroparticle physics in the region, offering young people excellent prospects. DESY attaches great importance to promoting young people, whether they are learning a commercial or technical occupation or pursuing a scientific or technical career. In addition to three joint chairs with the University of Potsdam and two with the Humboldt-Universität zu Berlin, DESY’s Summer Student Program demonstrates how closely the center collaborates in academic training, offering students in Zeuthen exciting opportunities for advanced internships as well as for Bachelor, Master’s and doctoral theses, and fellowship programs.