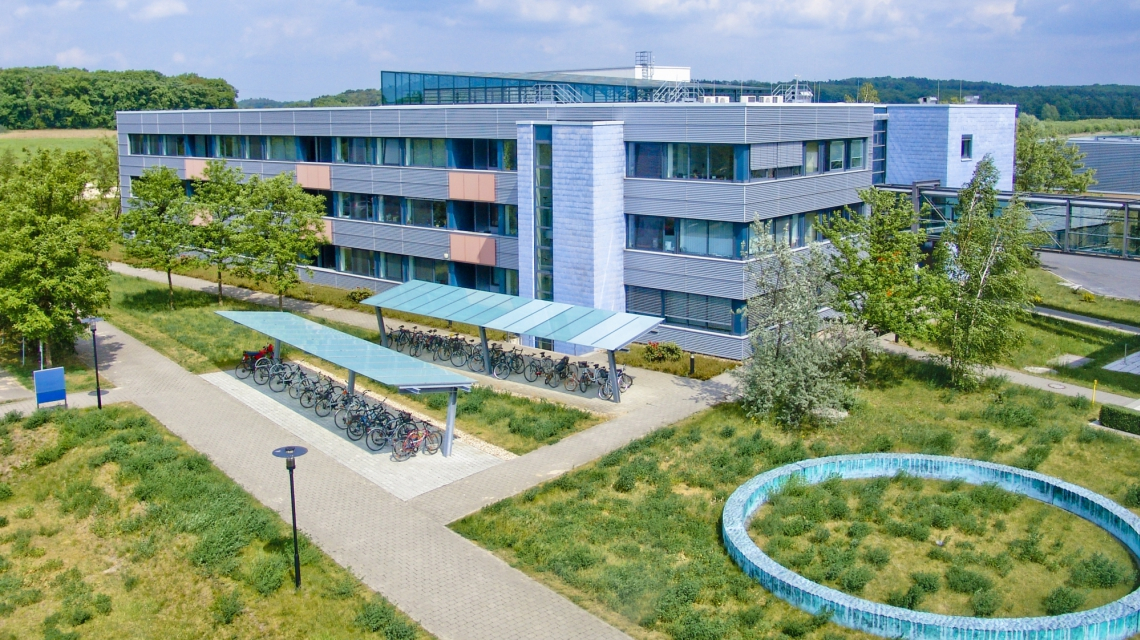 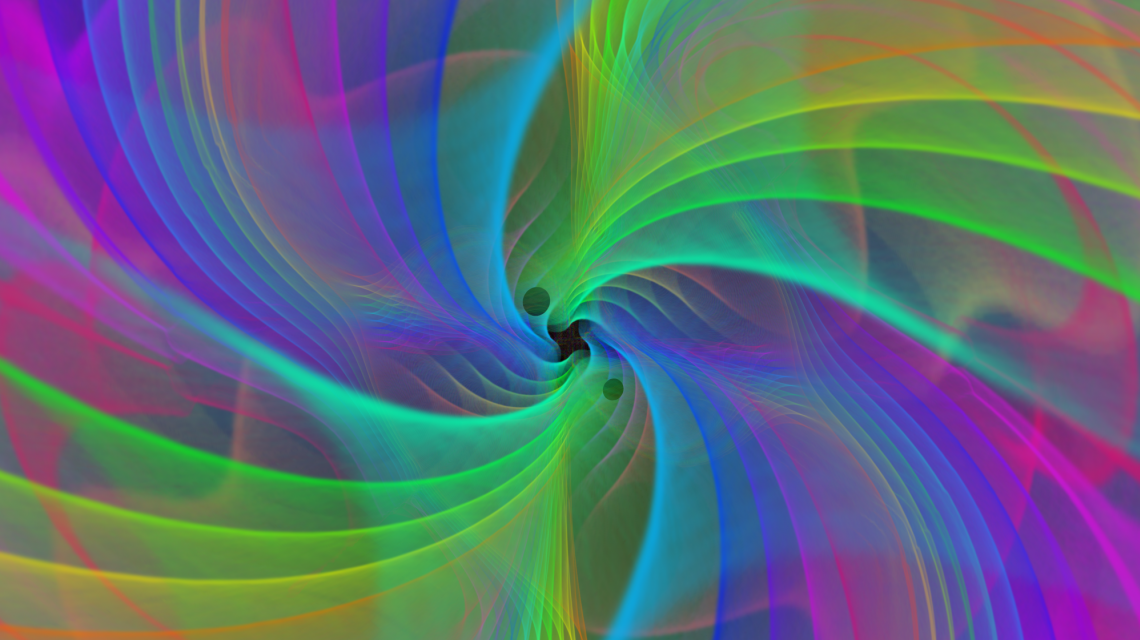 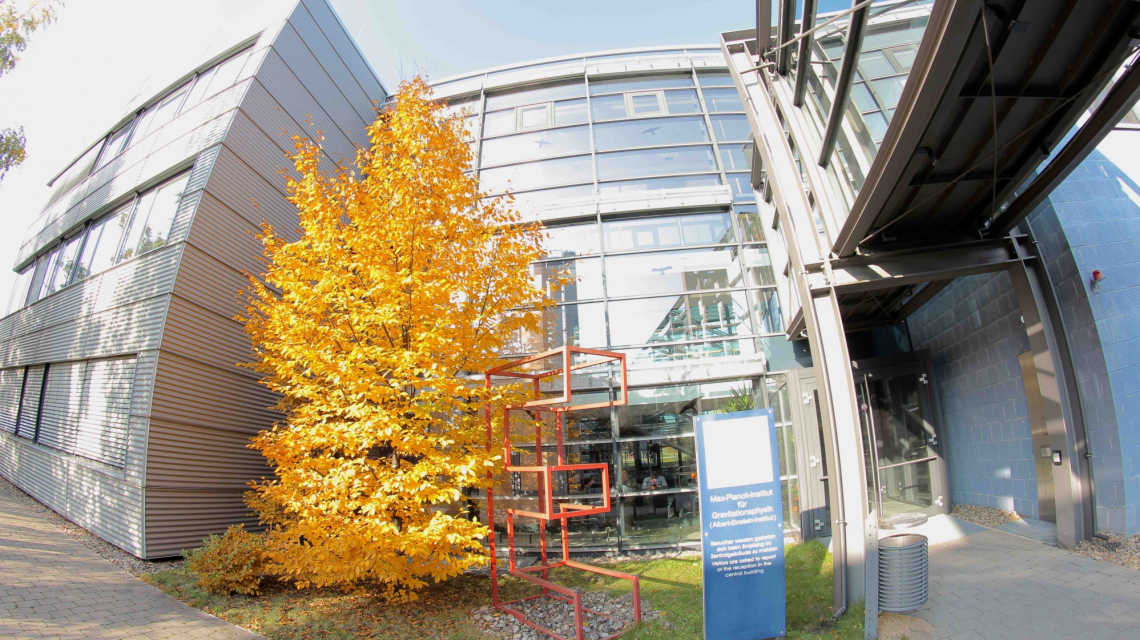 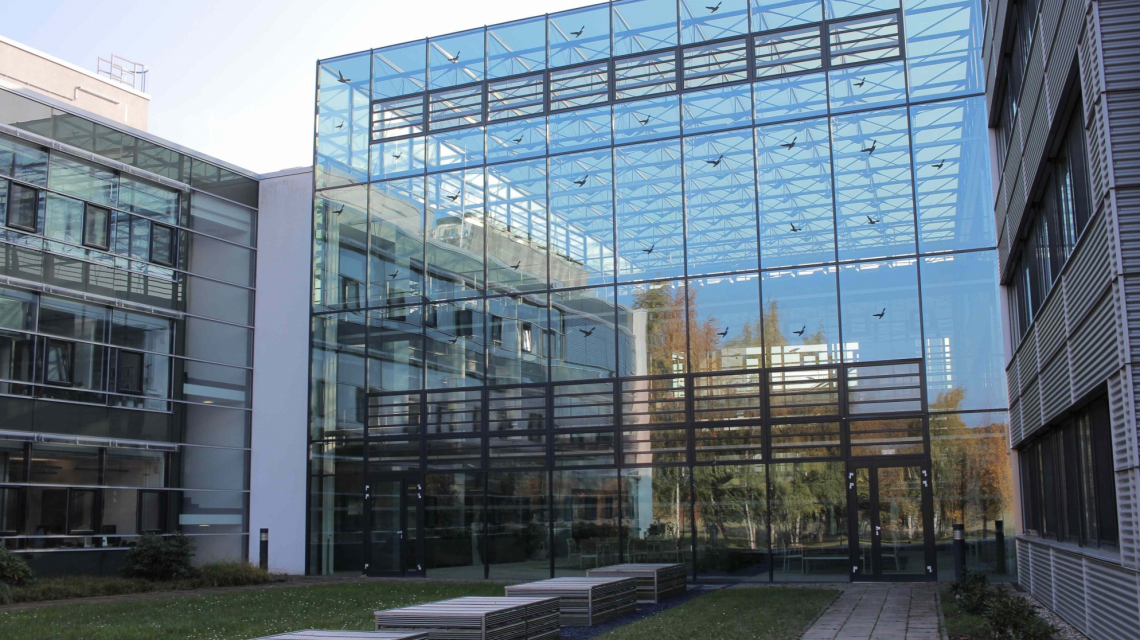 The Max Planck Institute for Gravitational Physics (Albert Einstein Institute, AEI), located in Potsdam and Hannover, is one of currently  86 institutes and facilities belonging to the Max Planck Society. Since its foundation in 1995, it has established itself as an internationally leading research center. The entire spectrum of gravitational physics is explored here within five departments and several independent research groups. Activities include basic research on the theory of general relativity and quantum gravity as well as experimental and theoretical aspects of gravitational waves, which were predicted by Einstein in 1916 and measured in 2015.

At the institute in Potsdam, researchers from the “Astrophysical and Cosmological Relativity” department develop accurate analytical and numerical models of gravitational-wave sources, and use them to analyse data, improving our ability to extract unique astrophysical and cosmological information from the observed signals, and testing Einstein’s theory of general relativity. Research in the division “Computational Relativistic Astrophysics” covers mergers of binary neutron stars and mixed binaries – binary systems of a black hole and a neutron star – as well as stellar core collapse that form black holes. The division also focuses on studying more fundamental aspects of General Relativity using numerical tools. The “Quantum Gravity and Unified Theories” department is searching for a new theory of quantum gravity that contains the standard model of quantum field theory and the theory of general relativity as limiting cases, but that overcomes their mathematical inconsistencies. In addition to the research divisions, the AEI in Potsdam hosts four independent research groups that specialize in geometry and gravitation, theoretical cosmology, quantum fields and information, and in history of quantum gravity (in collaboration with the Max Planck Institute for the History of Science in Berlin). There is also an emeritus group on exceptional quantum gravity.